Original title: Little Elephant and Big Goose partnered with 4AM to establish Dota2 branch, the future prospects are exciting

In the long-standing game market, many games have disappeared from the public's sight because of the survival of the fittest. Those that can be left must stand the test of time. For example, the game Dota2 is not as good as League of Legends on the market. It is very popular, but it still occupies a lot of market share. Many players are attracted by its excellent game mechanics when they enter this game, so they also like this game more and more. However, due to the high difficulty of getting started, he persuaded a lot of cute newbies, which made him not so popular in China. This does not mean that Dota2 is not a good game. On the contrary, his super high game quality has screened out many high-quality players. .

In order to attract the attention of more players, Dota2 has also continued to host events in recent years to expand its influence. Recently, the official announcement was a big event. On the evening of October 1st, 4AM officially announced the Dota2 team lineup. This time the team was formed by 4AM and Little Elephant Big Goose. The announcement of such a news attracted the attention of many players. On the one hand, it was too sudden, and on the other hand, it was set up with the little elephant and big goose. The amount of information revealed in it was huge. 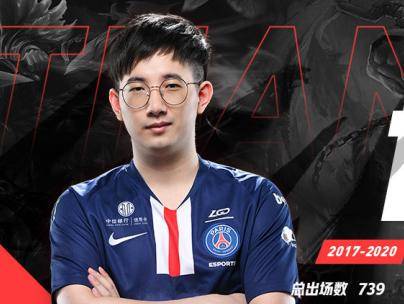 As a game club, 4AM has their teams in many mainstream games, and Little Elephant and Big Goose is the strongest game guild in China. The two sides have joined hands for Dota2, so many players can't help but think, how good is the future of Dota2? But if it is a careful player, there have been some clues before. As early as the beginning of August, Long Shen Jue broke the news that 4AM was about to form a Dota 2 team, and there were also many news in the knife circle, such as Maybe, fy. Join etc. Through these news, it can be seen that the members who joined the branch this time are all heavyweights. It can be seen that both parties are very dedicated to the establishment of the branch.