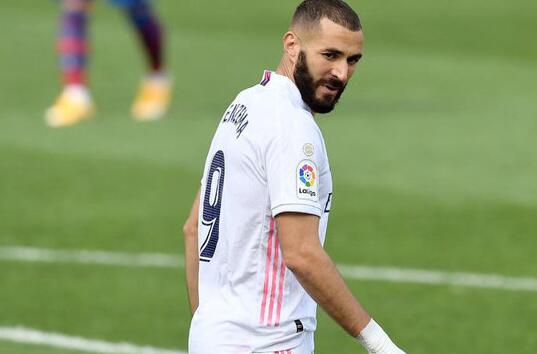 Benzema has now become an important member of the Bernabeu. He said that Ronaldo has given him inspiration and strength as a role model in his development. "When I was very young, Ronaldo was my idol," Benzema said on the "Universo Valdano" show. "It is because of him that I started watching football."

"I watched him move, I tried to copy what he did. But no one can like him, I look up at him so much."

"Some players have speed, but they can't have the ball and technique at the same time. People think Ronaldo can only score goals, but he can do everything. Forwards need to know how to do a lot of things, not just goals, he is perfect Role model. I learned a lot from him and Zidane."